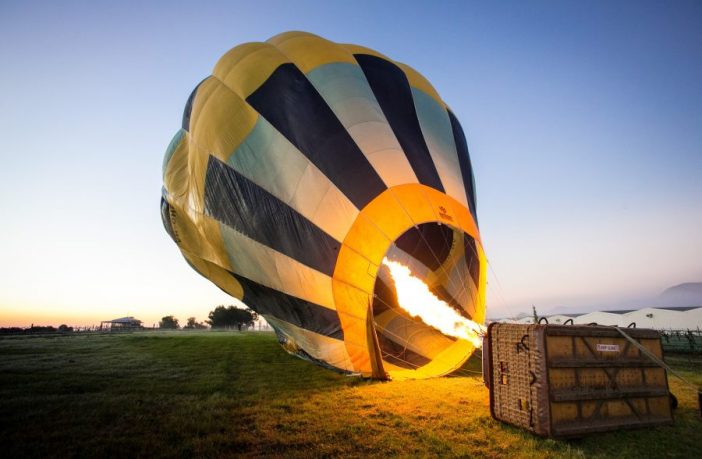 20-year-old Alexey Andryunin runs one of the largest companies that can pump up exchange volume for cryptocurrencies. Still a student at Moscow State University, he has co-founded a startup that will falsely inflate various cryptocurrency trading values, making them appear more active than they are. Speaking directly to Coindesk, Andryunin admits, “The business is not entirely legal.”

Gotbit was created in 2018, with Andryunin and a partner. His partner would program the bots, while Andryunin peddled the concept to the right people. Gotbit works by creating bots to trade tokens with each other, back and forth, creating a false market, raising the value of the currency. The aim is to increase the value of the currency enough so that it can be listed on exchanges.

Currently, Gotbit is working with 30 independent clients. Andryunin estimates that out of these, probably only three of them are “really creating some value,” with a successful business model that is at the point of a legitimate product. The rest of the cruise on the inflated market for a couple of months, enough time for the founders to cash-out their profits, and then shut down shop.

They offer a few different services, depending on what their customers are searching for. Starting at $6,000, GotBit will create fake trading volumes for a month. For $8,000, they will list on a small exchange. And for $15,000, Gotbit will get the token on CoinMarketGap for you.

To get tokens listed on CoinMarketGap, they must first be listed on two separate exchanges. They need to demonstrate trading activity (done courtesy of the bots), and they don’t even need a high volume – it’s possible to get by with less than $1,000 a day, per exchange. Once the tokens are up on CoinMarketGap, GotBit’s work is done. Andryunin assures CoinDesk that there are other third-party companies just like his own, that picks up where his left off.

Gotbit programs their algorithms to mimic standard trading patterns, with appropriate variations depending on the time of year, and even where in the world trading is taking place.

Despite the effort that goes into making the trading appear legitimate, it is still possible to spot these fraud mark-ups, notes expert in cryptocurrencies and CEO of CoinGecko, Bobby Ong. Andryunin believes that a lot of the time the exchanges are aware of the falsified market conditions, but because it’s in their interests, they merely let it slide a lot of the time. Listing tokens costs a few bitcoins, which is where the exchanges make their money. They also gain indirectly by boasting of these inflated volumes, because this can attract new customers.

Andryunin recognizes the lack of sustainability in his business. The Financial Action Task Force (FATF) looks set to release new guidelines. When put into effect, these would create stricter customer-identification processes, cutting out companies such as Gotbit that falsify trading volumes. But until then, the demand for these services is only growing.

The story by Coindesk has stirred the cryptocurrency community. Some notice that the flaw can be quite easily fixed without any regulations, which protect traditional financial markets from this kind of activity.

These symptoms are all curable with the help of professional market makers without market manipulation such as the scheme discussed in this recent @coindesk article: https://t.co/Qln9n45iUM

Others, like one of the most prominent bitcoin critics Nouriel Roubini, treat the revelations as a deeply embedded cryptocurrency system flaw.

A developer of fake trading tools speaks up…as we know 95% of Bitcoin trading is fake, and possibly 99% for most other shitcoins…

For $15K, He’ll Fake Your Exchange Volume – You’ll Get on CoinMarketCap https://t.co/n3CASK8QC1 via @CoinDesk

For the more expierienced cryptocurrency traders it’s nothing new, however now we can listen to the first hand story with details. You can use this knowledge for everyday trading.