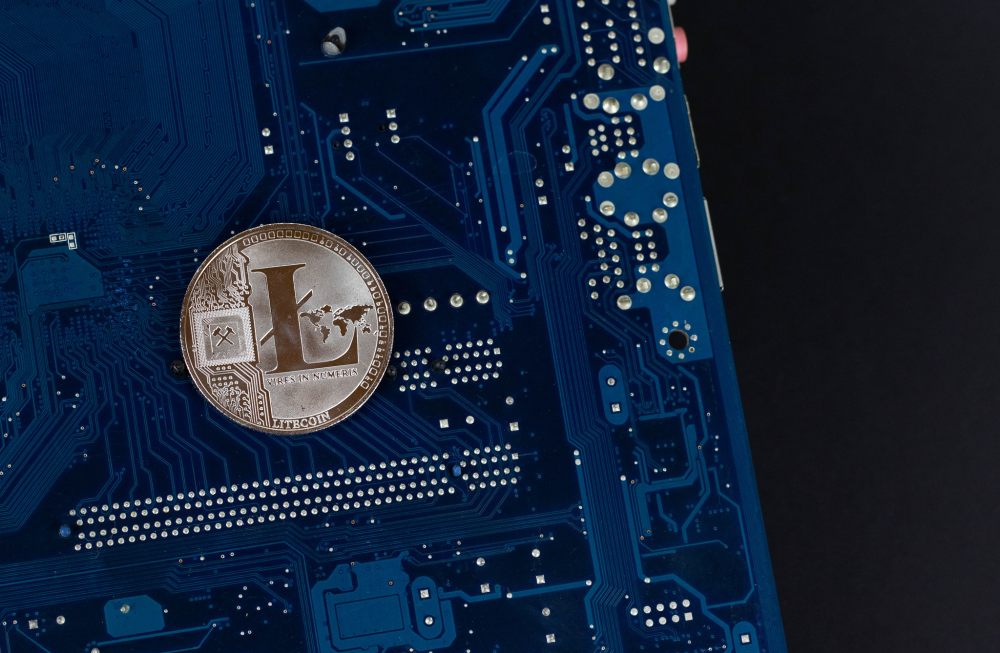 Network data has shown that the “halving” event that took place recently has compelled many of the LTC (litecoin) miners to get their machinery unplugged after working tirelessly to compete for block rewards and secure the blockchain.

Litecoin mining difficulty can be defined as a coded-in measure about the level of difficulty associated with solving the mathematical puzzles used in writing blocks on the blockchain network and it had reduced to 11.40 million as of August 22 from 15. 93 million, a number that persisted as of August 4, which was a day before the halving occurred. This is derived from a data formerly belonging to BTC.com a cryptocurrency mining pool. The hashing power also experienced a decline by up to 28%.

The purpose of the litecoin mining difficult is to bring about an automatic adjustment after every 2,016 blocks, which takes four days approximately. This sees to it that the interval for producing each block remains at 2.5 minutes, a duration that depends on the average hashing power in the current cycle.

The drop of 28% stated above translates to the fact that the present level is the lowest ever recorded since April 29. According to data estimates from BTC.com, the difficulty will decline continuously, and the decline may go on by another 4% in the next adjustment date not more than three days from now.

The hashing power on the litecoin network requires 4 days on average and  this has also declined to 326 TH/s as of August 22 at 23:54; it was formerly 456 terahash per second (TH/s) as of August 4; this occurred when the latest difficult adjustment took place, which resulted in a 28% reduction.

The reduction of the interest on mining is not especially surprising since the decrease in litecoin’s block rewards is consequent of the halving event that took place on August 5, which caused a reduction from 25 LTC to 12.5 LTC (link) and reduced the profitability of existing mining equipment.

Data from F2pool indicates that the most profitable of all the miners currently connected to the litecoin network from FusionSilicon and InnoSilicon now records between 10 and 20% profitability consequent of the reduction in the price of LTC from $93 to $74 before and after halving respectively.

If the cost of electricity for powering the litecoin miner is $0.04 per kWh, for example, the models are expected to generate between $0.20 and $0.50 as profit daily. Going by the current price of LTC, miners will only be able to record a negligible benefit if they are using the much older mining equipment like the AntMiner L3 and AntMiner L3+ from Bitmain; the profit from these old machines can be as low as $0.01 per day; this is according to f2pool index. Currently, litecoin remains the fifth of the largest cryptocurrency by market cap. 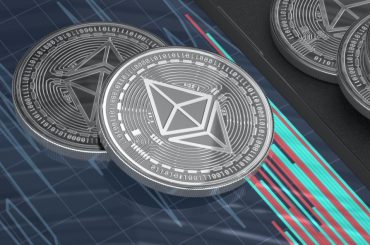 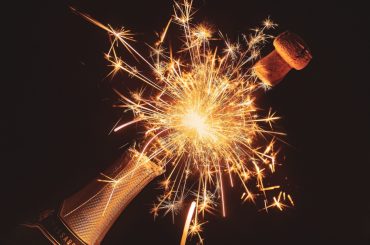