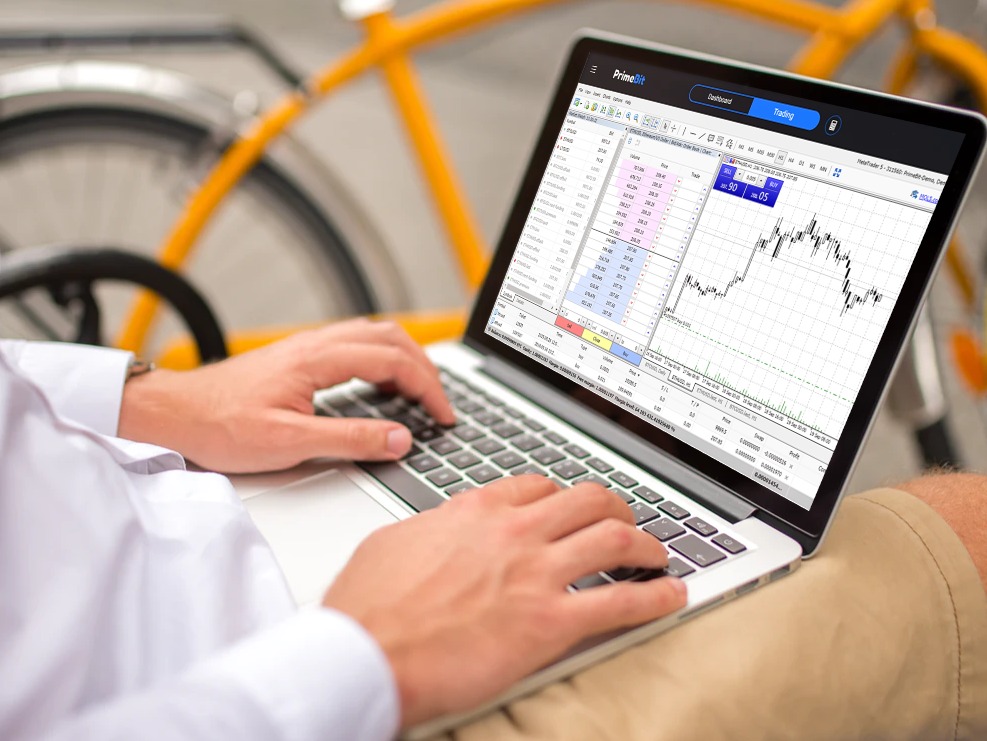 It’s a strong higher move, marking the close of Ethereum’s massive downtrend with its Bitcoin and USD pair. Those in the know believe that this upward trend might not come to an end soon either.

It’s been a long time coming, with ETH finally showing some power. Throughout the last year, the cryptocurrency did not do so well, falling from $1,400 (it’s all-time highest price) to under $100. This was a drawdown of almost 95%. At the same time, the Ethereum and Bitcoin pair fell, which gave the impression that there was not much demand for it. 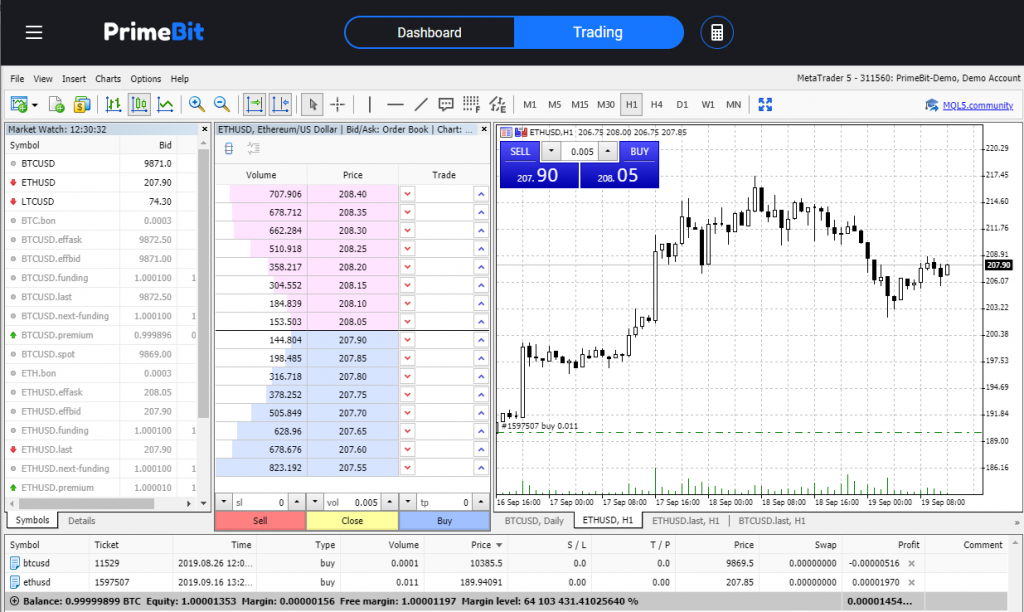 However, in recent weeks, change is afoot. Ethereum is coming back up and rallying in both pairs, despite it reaching a low of $170. According to traders, it is likely that this will pave the way for even more gains. If the crypto reaches over $200, rise to the next milestone of $250-300 is wholly possible. The $200 milestone has been a vital support line within the last 12 months, with the fundamentals for Ethereum have turned bullish.

Within the last week, Santander, the big Spanish bank, revealed a bond of $20 million which was settled via ERC-20 tokens. This was represented custodied money on the ETH blockchain.

At the same time, the DeFi ecosystem continued progress, with the amount locked in ETH financial applications pushing all-time highs. Likewise, transactions with USDT stablecoin from Tether are increasing in number.

Ethereum’s price movement is not a trend in isolation. Other crypto coins have all boomed in the last few days. They have even managed to overtake market leaders since, well, forever! The altcoin leaders are currently experience gains daily which are evocative of the bull rally in 2017.

All of this combined has caused the dramatic upsurge in Ethereum blockchain use. This could all continue. Prominent analyst, Crypto Thies, noted how his proprietary indicator in the dominance chart for Bitcoin showed a sell-signal, which suggests a possible change in the trend toward a crypto-asset market rather than a BTC-centric one. This also notes that in the market capitalization in altcoin, there has been a higher low, which implies that bears are abating. 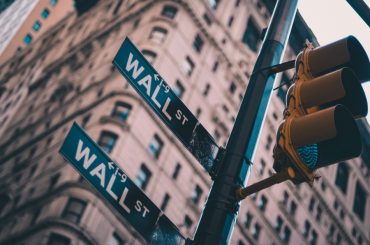 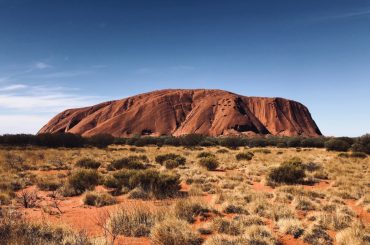 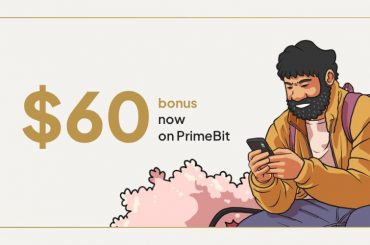 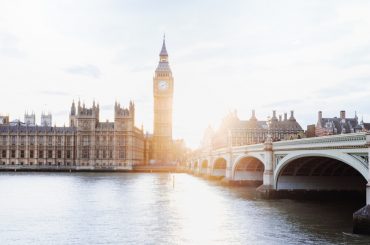