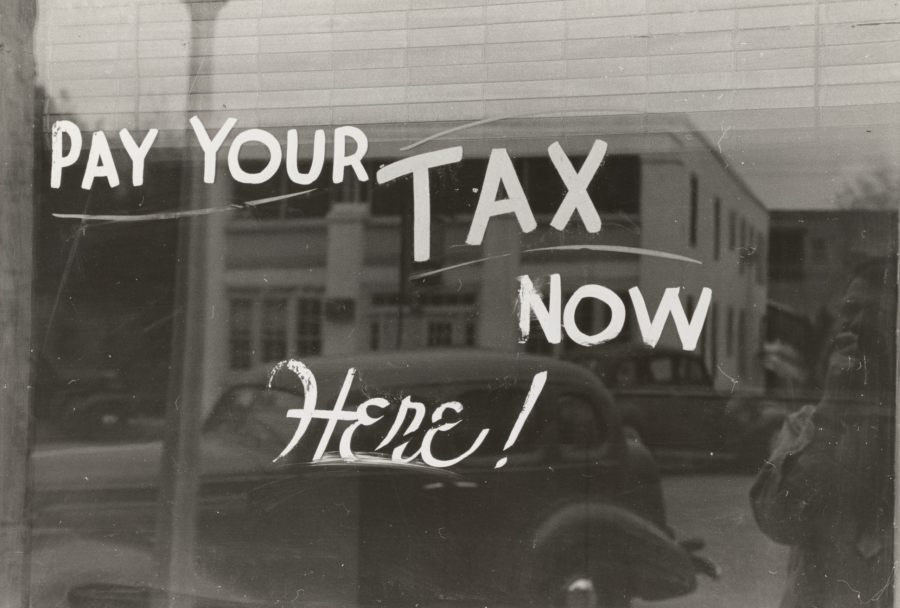 The IRS, the Internal Revenue Service in the U.S., has, for the first time in five years, published guidance on how to calculate the tax owed on any cryptocurrency holdings.

Members of the industry have been waiting for this update with anticipation since May this year as Charles Rettig, IRS Commissioner stated that fresh guidance was in progress. The guidance in 2014 from the agency had many unanswered questions, and the market for cryptocurrencies has grown much more sophisticated since then.

As predicted, the notice of the guidance released on Wednesday addresses several items: acceptable methods in how to value income in cryptocurrency, cryptocurrency forks’ tax liabilities, and guidance for calculating gains that are taxable when cryptocurrency is sold.

A lawyer from Carlton Fields, who is also general counsel for Athena BlockChain, Drew Hinkes, has said that this guidance “is the right answer” from the tax collector. However, Kirk Phillips, a Certified Public Accountant, expressed surprise at the guidance as it only really addressed forks.

The guidance states that any new cryptocurrencies that are created from an existing blockchain fork are to be treated as “an ordinary income equal to the fair market value of the new cryptocurrency when it is received,” which resolves a question that many have pondered for a long time.

This means that when the new cryptocurrency is recorded on the blockchain, tax liabilities will apply, as long as the taxpayer can spend the coins and has control over them.

“If your cryptocurrency went through a hard fork, but you did not receive any new cryptocurrency, whether, through an airdrop (a distribution of cryptocurrency to multiple taxpayers’ distributed ledger addresses) or some other kind of transfer, you don’t have taxable income.”

An Eversheds Sunderland partner, James Mastracchio, said that when there is a cryptocurrency that is distinctly different as a result of a hard fork, then this applies.

“While the new guidance offers some much-needed clarity on certain questions related to the calculating basis, gains, and losses, it seems confused about the nature of hard forks and airdrops.”

Individual people would also be assessed for the income when the asset is received, said Hinkes. By received he clarified he means by “dominion and control.” He continued to say that the worry is there that a person could airdrop or tag you maliciously with a huge liability. However, that fear is a little oversold given that you are only liable for any income-based upon its market value when you received it. Most forks also do not start out having a high valuation.

Phillips stated that it was conceivable that someone with a wallet of Ethereum may receive a token or ERC-20 by airdrop without knowing of it. If the token’s value changes, it could mean that they will have to pay tax on an asset, which was of a higher value when it was received than when they go on to sell it.

He said, “This can happen when coins hit a high-water mark of price discovery right after the airdrop event, and the heavy selling could sink the price to a level from which it never recovers.”

In the last couple of years, this issue has become more salient due to arguments over changes in protocol casing rifts in some crypto communities, which lead to splinters such as bitcoin cash and Ethereum classic.

Those in possession of the original Ethereum and bitcoin could claim a similar amount automatically of the new crypto coins, which brings the question of how or if they would then owe tax on their gains.

At least now holders of crypto have a map to follow, along with their accountants.

The new document from the IRS gives this much-needed clarification as to how taxpayers can work out the fair market value or cost basis of their income coins, such as in sales of goods, services, or with mining.