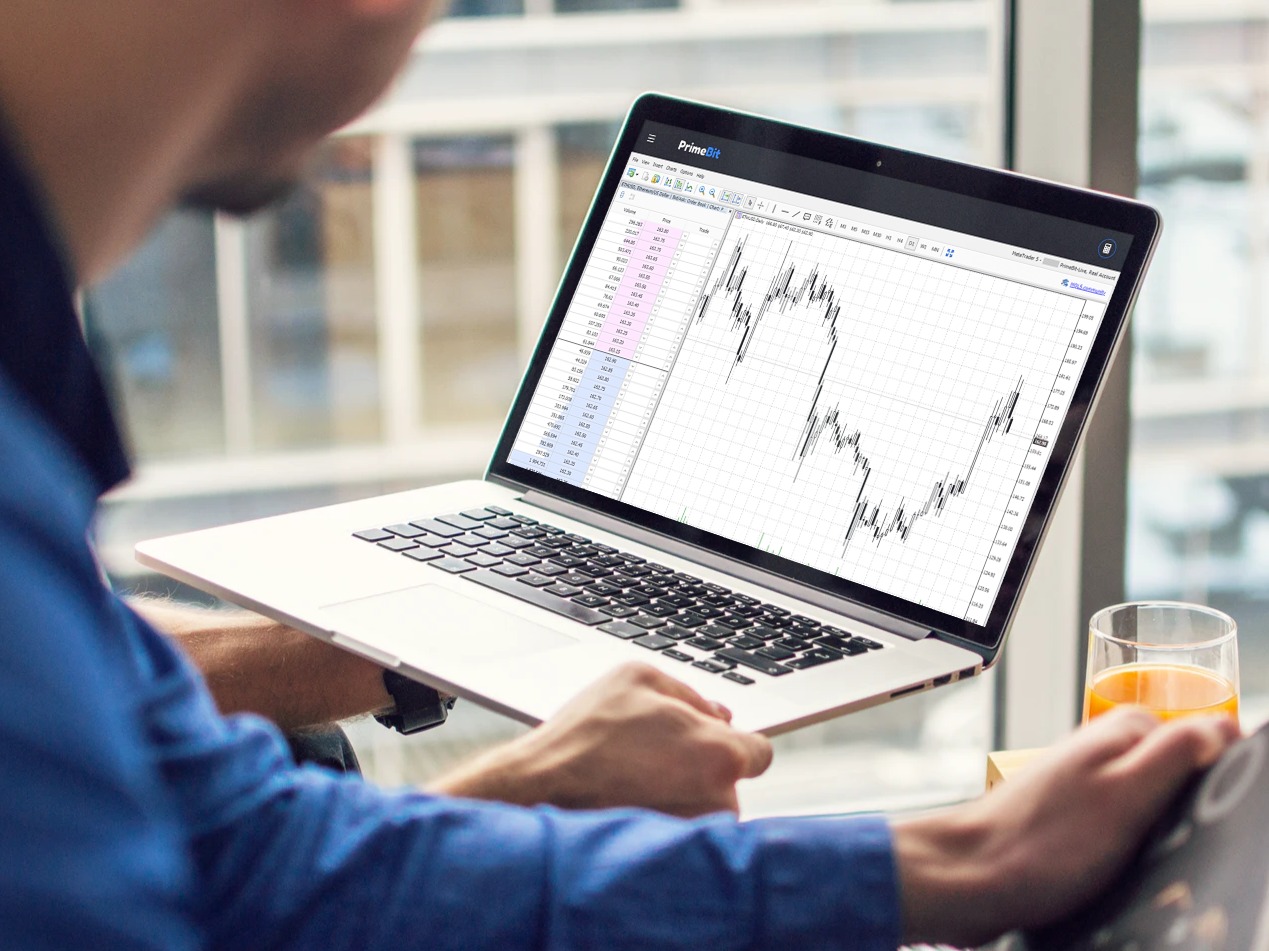 It may seem odd to put so much faith into Ethereum for 2020, considering that it hasn’t had a significant bull run since 2017. Some different cryptocurrency analysts suggest that Ethereum is a favorable investment now and soon.

Cryptocurrencies were first created in 2009, with the introduction of bitcoin. In the decade since its inception, hundreds more have been introduced, including Ethereum, which has solidly emerged as the second-most valuable cryptocurrency on the ever-expanding market. The value of cryptocurrencies continues to rise, and while bitcoin gained almost 95% throughout 2019, Ethereum finished the year worse than it started.

However, investors shouldn’t be too quick to write the cryptocurrency off. Despite all the negativity, some various crypto traders are suggesting that 2020 might be the year that Ethereum surges forward and finally turns bullish again. Twitter cryptocurrency analyst Dave the wave theorizes that Ethereum is poised to rally by 26% over 2020, and is on target to hit $200 by the end of the year. And in fairness to him, he had proven his reliability by previously predicting the fall of bitcoin from $10,000 to $6,700 months before it happened. Other analysts predict values as high as $320 caused by a bullish wedge, which will only continue to rise in 2021.

These predictions come partially based on the fact that altcoins (including Ethereum) tend to follow the trends created by bitcoin. As the largest cryptocurrency, Bitcoin acts as a trailblazer, and the smaller cryptocurrencies follow suit. The recent bitcoin rally and overall positive 2019 is predicted to have equally positive effects on the other top ten cryptocurrencies in 2020, including Ethereum. Ethereum has always followed bitcoin trends, even as far back as 2012. Already, altcoins are beginning to show gains that are similar to the ones that bitcoin saw. The Moving Average Convergence Divergence (MACD) for Ethereum is currently presenting a medium-term reversal, showing the first signs of shifting from bearish to bullish.

From a slightly more longer-term perspective, it is also possible that Ethereum might overtake bitcoin sometime in the next decade, to become the most prominent cryptocurrency. Andrew Keys, a former executive for ConsenSys, firmly believes that Ethereum will become the blockchain that holds the majority of the global tokenization in the future. The existence of Ethereum allows other cryptocurrencies to thrive without needing their blockchain, making it a valuable asset that should not be overlooked. He believes that Ethereum has far more potential uses than bitcoin, and through decentralizing their applications and building smart contracts, they will be successful. As the market for global tokenization increases, Ethereum will emerge as the most influential player.

Although it is possibly still too early to tell, it does currently appear as though Ethereum will be following favorable trends already laid down by frontrunner bitcoin. Investors are likely to see positive results for the year, and hopefully, for the decade.