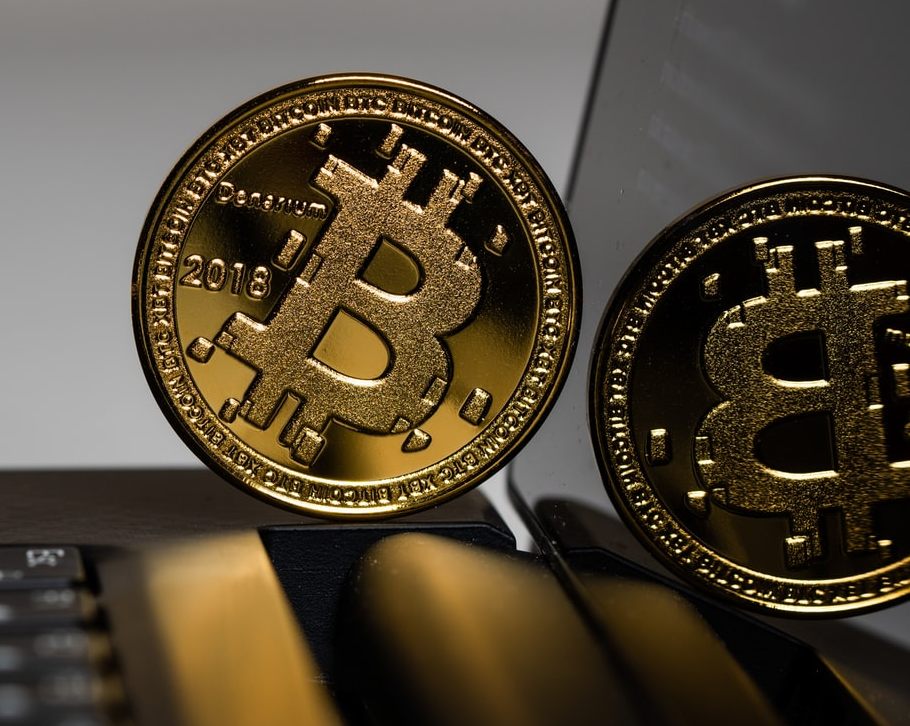 What Is it Exactly?

Halving is the periodical reduction of the block subsidy provided to miners. The halving process ensures that a crypto asset will follow a steady issuance rate until its maximum supply is eventually reached. Bitcoin halvings occur once every 210,000 blocks about every four years. Bitcoin halving was designed to keep bitcoin’s inflation under control. For example, if a  bitcoin miner receives 12.5 Bitcoins for solving a block, after the next halving event they will receive only 6.25 Bitcoins and so forth.

How to Get Involved?

There are two main ways to trade Bitcoin’s halving in 2020. You can speculate on the price of the cryptocurrency using PrimeBit contracts with high leverage, or buy the coins outright via an exchange.

The Past, Present, and Future

During the last halving event in 2016, not much changed to the exchange rate of Bitcoin against the US dollar.  No one truly knows if the halving event will affect Bitcoin’s pricing in a negative or positive way. There will only ever be a set number of Bitcoins in existence (21 million to be exact) and inflation is kept in check by slowing its distribution through the process of halving. Some traders expect there to be a “gold rush” moment come mid-May for the Bitcoin Halving event.

Once all Bitcoins have been mined, miners will continue to receive compensation via transaction fees. Approximately 1,800 Bitcoins are mined per day on average. You can either go long or short: you can take a position on bitcoin whether you expect it to rise or fall in value. By taking advantage of leverage, you can open a position by putting down a deposit – known as margin – to gain access to much larger market exposure. Leverage enables you to gain a large exposure to a financial market while only tying up a relatively small amount of your capital. In this way, leverage magnifies the scope for both gains and losses.

What’s the Perfect Venue for the Bitcoin SuperBowl?

PrimeBit is the number 1 platform for bitcoin trading. PrimeBit offers a unique trading system for both experienced traders and beginners.  The platform is designed to handle a high number of orders per second while also completing fast executions.