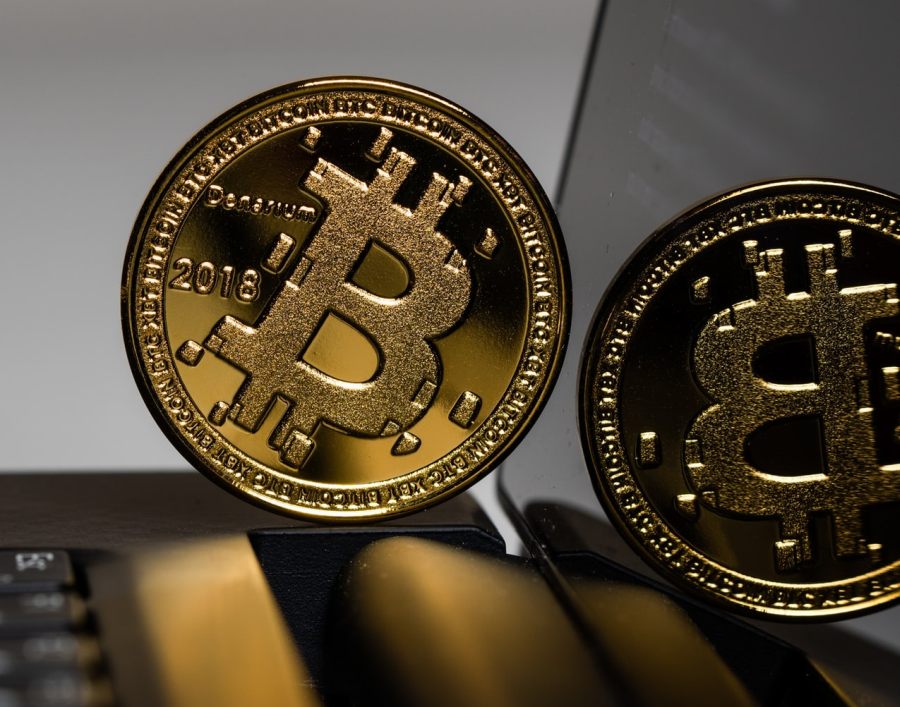 Bitcoin Halving. What it is? How will it affect Bitcoin, Ethereum, and Litecoin prices?

Bitcoin halvings are planned events designed to slow down the mining of bitcoins, increasing their value. The next bitcoin halving is predicted to occur sometime in May 2020, although more exact dates are currently not guaranteed. This event will reduce the number of bitcoins that are mined per block by 50%, bringing the value down to 6.25 BTC per block that is mined. This event will mark the third halving since the introduction of bitcoins in 2009, and the middle halving before all of the bitcoins can be mined.

Although the cultural phenomenon of bitcoin and cryptocurrency, in general, is quite widely-known, some fewer people understand how the system works. Bitcoins are assumed to be a form of cryptocurrency, but for many people, that is the extent of their knowledge, and halving events are entirely new concepts. Understanding the halving process requires knowledge of the bitcoin system and how that works. Bitcoins are mined by computer software. People (miners) join the bitcoin network with their computers, and mine from the shared network. All computers on the network cooperate to solve complex mathematical equations given to them by the bitcoin network. Every time the problem is solved, it is equivalent to mining a “block.” Each block holds a set number of bitcoins, which now belong to the miner.

Initially, bitcoins were incredibly easy to mine to encourage more and more people to invest in the cryptocurrency. The equations were simple, and it did not take long for computers to crack them, resulting in swift and excessive rewards. The equations are known as nonces, which are random numbers. Hash algorithms allow computers to generate random alphanumeric sequences, starting from 0 and getting longer with each guess. Eventually, by chance, the machine will make the correct nonce, freeing a block and therefore generating bitcoins. Because hashing is designed to be a random process (there is no way to predict what the nonce will be), having more computing power increases a miner’s chance of finding a block. As a result, people have created bitcoin farms, which are comprised of many computers designated entirely to mining bitcoins. The more computers there are working on a nonce, the faster it is likely to be found and released.

As more and more miners joined the demand for bitcoins, a more significant number of computers joined the bitcoin network. As more and more computer power joins the system, the harder the equations become to solve. The network responds to demand and adjusts itself accordingly. This is necessary to prevent corruption of the blockchains, which keep bitcoins and data safe. Conversely, when computer power does experience a drop, the equations do get more comfortable to solve. This was recently exemplified when many of the bitcoin farms in China were forced to shut during the height of the COVID-19 panic. China mines the majority of bitcoins, so this lack of power on the network did provide other miners with a minor reprieve.

The bitcoin halving events are common knowledge, and it increases the pressure to get in ahead of the curve, and mine bitcoins before the process gets too hard. This generated popularity and was a successful marketing technique. The entire cryptocurrency market blew up, not just bitcoin (although they do hold the largest share of the market). Its reach extending to the broader crypto market, not just bitcoin, and many altcoins are growing in value as well.

Bitcoin halving events serve to make already-mined bitcoins even more valuable. Limiting the future supply, even more, helps to increase their demand, something which miners can profit from. Bitcoin has steadily increased in value since it was launched, and many analysts believe that it could return to highs of $14,000

Bitcoin halvings are events that were written into the code of the cryptocurrency. Bitcoins are mined to increase the amount of currency that is in circulation. These coins are being extracted at increasingly fast speeds, as technology develops, and miners develop large-scale productions to make a profit. Although the number of bitcoins in existence is increasing, there is a ceiling maximum for the currency. The creator of bitcoin, Satoshi Nakamoto, created code that ensured that the production of bitcoin would end at 21 million coins. Currently, over 18 million bitcoins have already been mined, leaving just under 3 million left to be mined before the market reaches capacity. The set number of bitcoins means that there is no opportunity for bitcoin to be affected by factors such as inflation, helping to stabilize it compared to real currencies.

Just as the name might suggest, a halving event will result in the number of bitcoins being mined by half. When bitcoins were first launched, mining a block would add 50 bitcoins to the available total. After the first halving, the number of bitcoins mined in a block dropped to 25. The second halving cut the amount mined to 12.5. The halving that is predicted to occur in May of this year will mean that bitcoins mined in each block will drop down to 6.25. After that, the halvings will continue to drop the values down to 3.125, and 1.5625. A bitcoin halving occurs each time 210,000 blocks are mined, no matter how long that takes.

This halving is not the first to occur for bitcoin, and it will not be the last. There are two more predicted halvings to occur. Although it is not quite possible to accurately determine when exactly this will happen, certain mathematical equations can be done to estimate. Currently, it takes approximately 10 minutes to mine a bitcoin block, and this information can be used to gauge how much time is left until the next halving. However, the rate that bitcoins are being mined is continually fluctuating, meaning that it is difficult to accurately predict exactly when the threshold of the third halving will be crossed. However, at the current mining rate, it is believed that it will happen around the week of May 18, 2020. Currently, it is also predicted that there will be a fourth halving in 2024, and a fifth (and final) halving to occur in 2028.

The effects of the halving on May 2020 are currently unknown. However, analysts remain positive. Previous halving events have resulted in mixed responses from the market, so it’s not quite possible to foresee outcomes. If previous trends are to be considered, the price of bitcoin will likely rise steeply in the days leading up to the halving. The halving is a known event, and it can cause a significant increase in media coverage, exposing it to a broader audience. From this, many people will likely buy into the cryptocurrency. Immediately following the halving, it is likely that the price of bitcoin will fall drastically.

Things are not all positive. For many, a halving indicates that mining bitcoins is no longer a financially viable career. When the halving occurs, it will essentially double the amount of work required to achieve the same rewards. For some, it will cost more to have computer farms up and running for hashing purposes than the actual bitcoin reward will be worth it. For others, this shift may not occur after this halving, but it will occur during the one after.

The halving is not the only situation that is currently threatening to impact the current state of the crypto market. Bitcoins and other cryptocurrencies are often referred to as “safe-havens” or “digital gold,” based on the fact that they are assets that retain their value during periods of market unrest. This makes them favorable investments during times of economic stress, like currently with the COVID-19. However, the cryptocurrency markets fell drastically on Thursday, dropping by 25% early on in the day. Bitcoin gained back some of its losses during the day, but still had one of the most significant single-day drops in the last five years. In the past financial week, bitcoin has lost 30% of its value, and this doesn’t appear to be turning around just yet. Investors need to sell off their assets to avoid risks in other markets. The bitcoin market is not necessarily the issue, but it does experience the side-effects that are throwing the global exchanges. 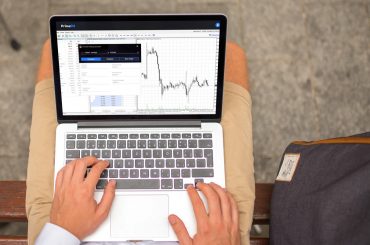 PrimeBit vs. BitMEX – Why You Want No Insurance Fund 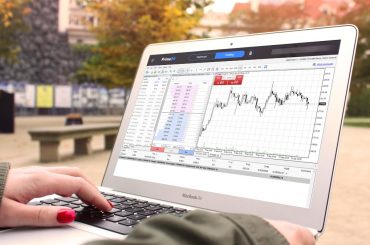