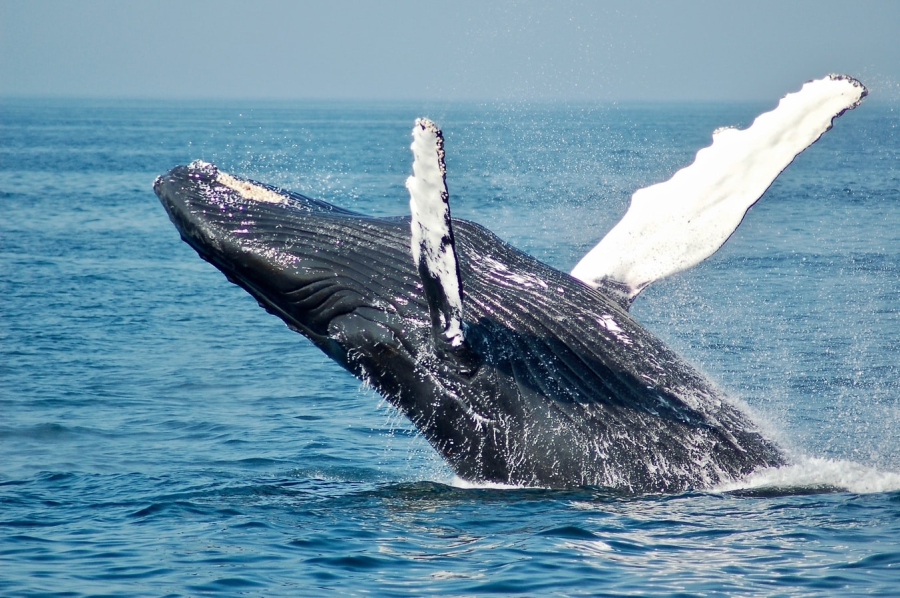 Bitcoin’s Halving Brought Significant Rise in the Number of Whales

The price may be steady, but big players are quietly buying out bitcoins.

The bitcoin halving in May didn’t catapult the BTCUSD price as some expected. However, there has been an almost 2% surge in the number of investors with large amounts of cryptocurrency, also known as “whales.” Big players are accumulating the leading cryptocurrency. This sudden interest from larger investors suggests that bitcoin is a substantial investment, even though it has not performed as expected after the halving.

Glassnode, a blockchain data, and intelligence firm, define a whale as an entity that holds over 1,000 bitcoins. They show that the number of bitcoin whales increased from 1,811 on May 1, 2020 (before the halving), to 1,840 this week. This represents a 1.6% increase, and the spike began within 24 hours of the halving on May 11. This halving represented the shift from cutting the reward of 12.5 bitcoins per mined block, down to 6.25. This rise in major players indicates investor’s beliefs that bitcoin is about to enter a bullish run. Historically, the cryptocurrency has seen significant gains after a halving event. Most notably, the value of bitcoin increased by almost 1,000% in the six months after the halving in 2012, and by 38% after the 2016 halving. 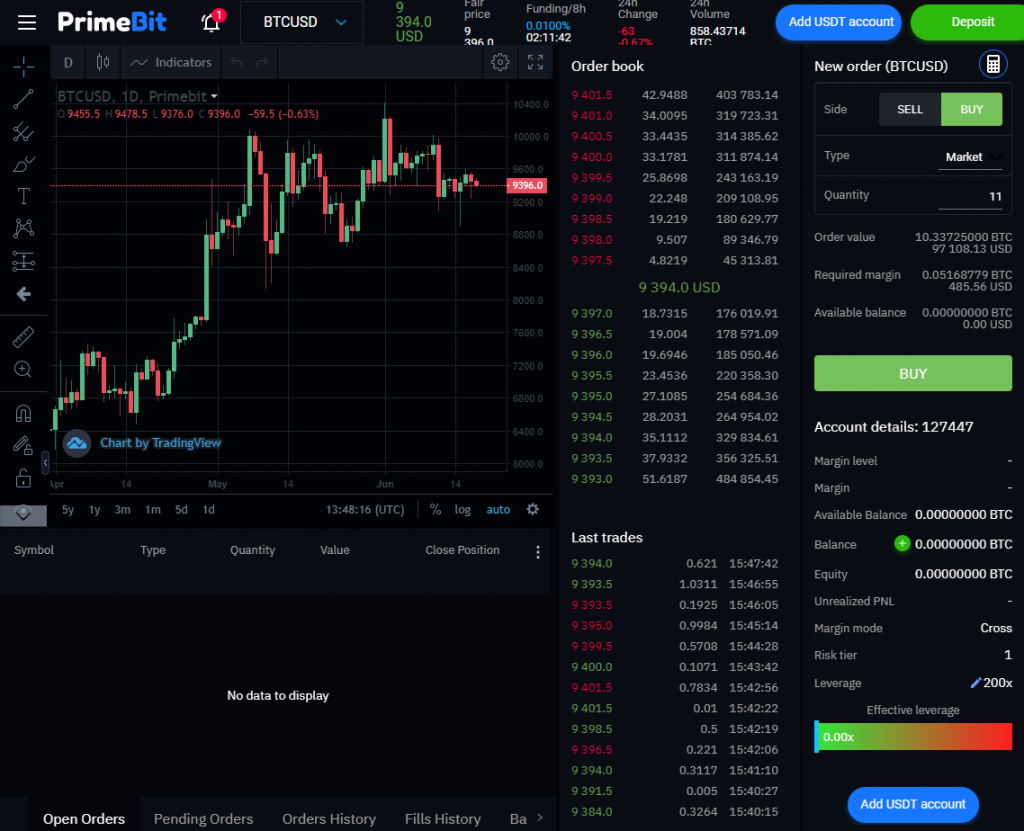 Currently, bitcoin has not yet seen the dramatic price increase that was expected and is still sitting around the $10,000 range. This is a primary psychological level, and most analysts concede that it will be difficult to break. Although there have been some ups and downs to the value of the cryptocurrency, this is minor compared to the 40% increase it saw between the start of the year and the halving event.

Investors suggest that the expected price spike may only occur in the coming months or may take longer than that. Short term trends are going to see ongoing volatility, although this will make way for a longer-term upwards trend. Bitcoin is still expected to hit $20,000 by the end of 2020 if it follows historical trends, according to the Bloomberg Crypto Outlook.

Bitcoins’ ongoing comparisons to gold also show some insight into the full potential growth of the crypto industry, leading investors to look favorably on the asset. Although bitcoin is currently nowhere near as valuable as gold (the gold market is valued at $8 trillion while bitcoin is only valued at $2 billion), many believe that it still has the potential to be. Bitcoin is becoming more popular as it continues to break boundaries in the mainstream, increasing its demand, which in turn is increasing its value. The ongoing possibility of a second wave of COVID-19 and subsequent national lockdowns may lead to a higher economic crisis, which may increase the amount of bitcoin. Cryptocurrencies are seen as a haven asset that behaves similarly to gold, and demand increases when other assets such as stocks become risky. As the U.S. economy remains volatile, interest in the crypto market as a whole (not just bitcoin) continues to grow.