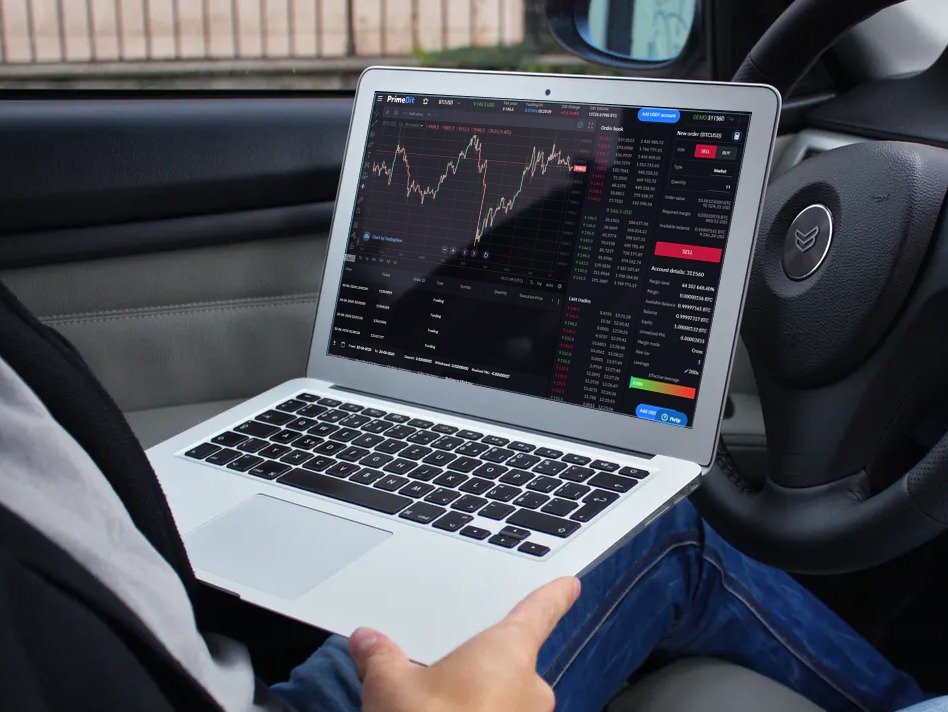 Bitcoin is known for being more volatile than traditional assets. However, bitcoin’s volatility has been trending downward in recent months, while equity markets are becoming more unpredictable. This could have significant impacts on the way that bitcoin is traded, although not necessarily all negative.

The current global economic situation caused by the COVID-19 pandemic means that volatility for traditional assets such as stocks is more significant than usual, which is expected to continue. This isn’t inherently a bad thing. Although some investors must focus on protecting their money from higher losses, it also means that others stand to gain so much more as values rise. Trends in bitcoin volatility seem to have gone the other way. For example, bitcoin volatility has more than halved in the 30 days ending January 15, 2020, compared to the period from October 2017 to January 2018, where volatility was around 8%. Although bitcoin’s volatility is decreasing, it is still well above levels seen in traditional equity markets. 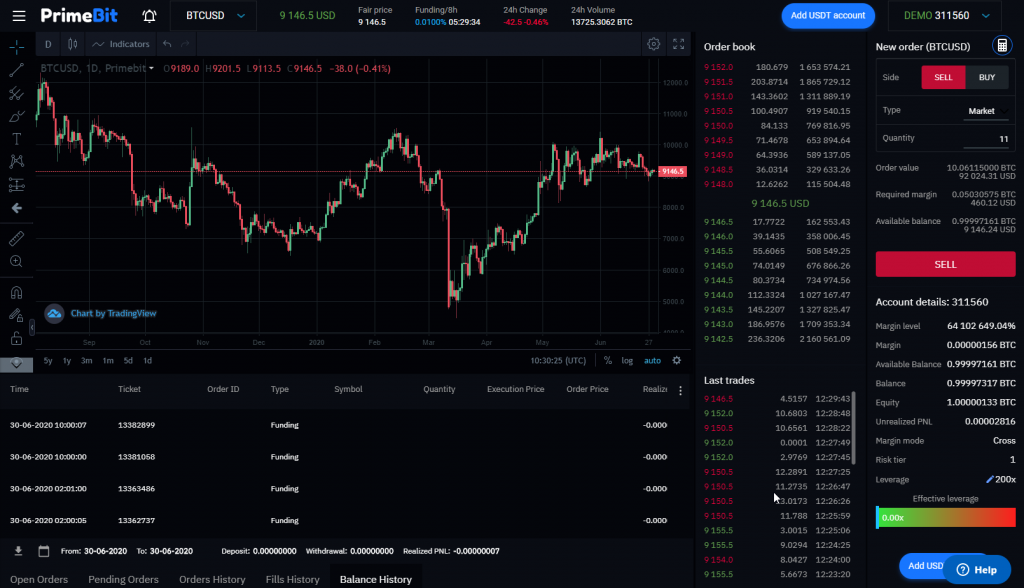 These changes in volatility may not be as vital as they seem. Volatility is no longer seen as a threat to crypto investments – in fact, it is now perceived as merely part of how you invest in digital currencies. High volatility creates the potential for high returns. The market for bitcoin futures is also growing, which leads to better protection against potential volatility. Therefore although the rate of evaporation is decreasing, investors are already used to it. If anything, it may continue to grow the crypto community.

Secondly, volatility was traditionally associated with risk. Although it creates the potential for massive gains, it can also result in massive losses. But the crypto industry has always been more accepting of these risks and view it as an inherent part of the system that shouldn’t necessarily be avoided entirely. Volatility is still heavily avoided in more traditional markets, where investors tend to avoid more considerable risks, even at the expense of potential significant gains. As bitcoin becomes a more staple mainstream investment, and as more traditional assets become more volatile, it is believed that perhaps these two different trading styles will become more overlapped.

As COVID-19 case numbers continue to rise in many countries, including the United States, experts are becoming worried about the economic ramifications of countries remaining closed, or being forced to reclose to stifle the rate of infection. Global numbers have now surpassed 10 million, and 23% of all of the new cases reported on Sunday came from the United States.

Although markets have improved significantly since the economic worst of the pandemic in February and March, they have not yet returned to pre-COVID levels, and they are still volatile, causing investors to struggle with their 2021 predictions. The markets are also entering the third quarter, which has been historically known as the weakest time of the year. All of this leads experts to believe that more and investors will begin to diversify their portfolios with cryptocurrencies or allocate higher amounts of funds to this type of asset.