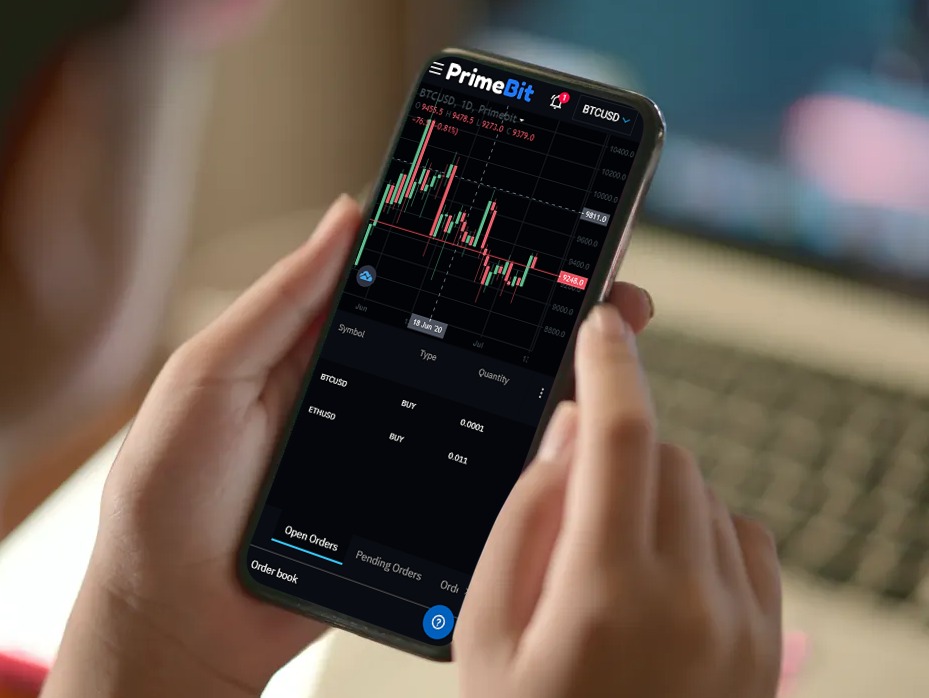 DB: The US Elections May Catapult Bitcoin and Crypto

Analysts from one of the biggest banks in the world predict that the possible Donald Trump reelection may threaten the status of the USD as the world’s reserve. This would be great news for all the potential alternatives to the dollar, including gold and bitcoin.

The beginning of 2020 saw a massive economic struggle caused by the global COVID-19 pandemic. The U.S. Federal Reserve responded to this by creating stimulus packages worth $3 trillion to keep the country afloat. Now the focus is turning towards the upcoming presidential election scheduled for November – a second win for Trump may push the dollar down.

In the fourth financial quarter of last year, the USD share of global reserves was 60.8%, equating to approximately $6.745 trillion. Although the USD still holds the majority of global reserves (and has since 2010), this percentage has decreased in the previous few quarters.

The Deutsche Bank released a report on July 1, 2020. In it, foreign exchange analysts posit that President Trump’s potential reelection could result in the U.S. dollar falling from its spot as the global reserve currency. Currently, USD is used as the primary currency for most international payments, and it is also used as a universal denomination for assets such as oil and gold. Draining foreign reserves of their greenbacks may result in USD losing its status as the global currency, which could potentially have devaluing effects.

For almost his first term in office, President Trump has been focused on developing the economy, with mixed results. Trump promised a 3% annual growth for the American economy, as justification for their $1.5 trillion tax cut package. This threshold was not met in 2018 or 2019, and 2019 saw the slowest growth in three years (achieving only 2.3%). In the wake of the coronavirus pandemic and subsequent national shutdown, he signed a $2 trillion stimulus package into effect. This is the most substantial stimulus package that the U.S. has seen, in an attempt to mitigate the ensuing economic crisis.

Alternatively, the Deutsche Bank report suggests that a win for Biden and the Democratic party may result in more prudent fiscal measures. Biden would be more likely to create predictable economic policies that would support “post World War II financial architecture.” According to The Economist, Biden is currently favored to win the November election.

The status of the dollar pertains directly to bitcoin because many investors are broadening their portfolios in an attempt to ensure their assets against any devaluation of a currency. Other cryptocurrencies are also referred to as stablecoins, which means that their value is tied directly to the amount of a reserve such as USD. Although bitcoin does not function as a stablecoin, it may still be affected by a drastic change in value.

Bitcoin has seen positive growth in the first six months of 2020. The value of the cryptocurrency grew by 27%, far exceeding the growth of gold or silver. Bitcoin is most commonly compared to gold based on its similarities – both are finite resources, and the value of both depends on the importance of its monetary premium.