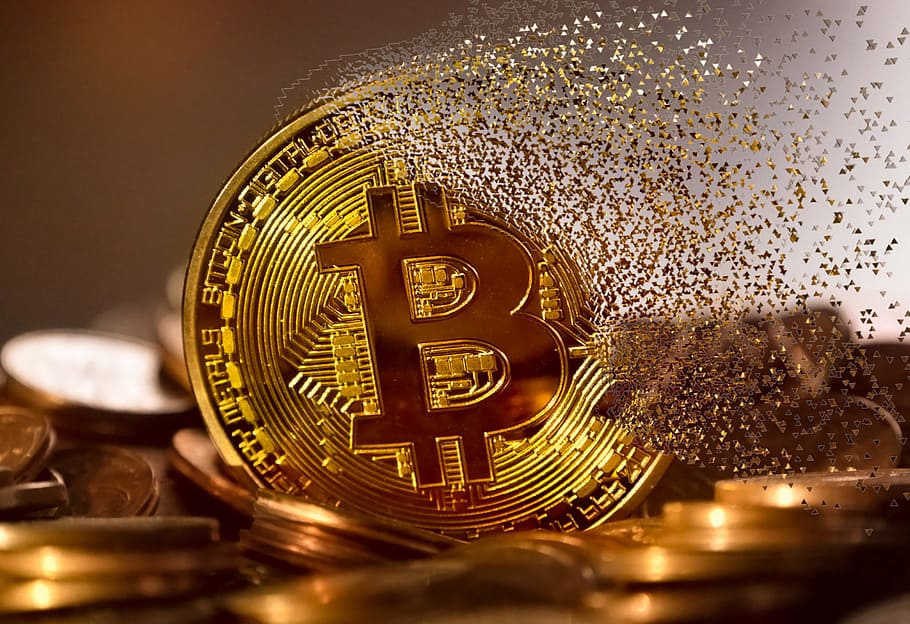 Jeremy Rubin, a Bitcoin Core contributor, has created a new coding language that aims to provide smart contracts on the Bitcoin blockchain. Named Sapio, it is intended to provide more safety and flexibility to its users when making transactions.

The Sapio language was debuted at an online RecklessVR meetup hosted on July 12. Such presentations are held weekly for the bitcoin community and aim to support bitcoin investors by creating a network of developers and experts that can share their knowledge in an accessible way. Rubin, one of the speakers at the event, hopes that his code for the smart contracts will help to develop the “financial self-sovereignty” of Bitcoin users. A recording of his presentation is available to view.

Smart contracts are by no means a new concept. There are other cryptocurrencies that have already successfully integrated this technology into their system. Ethereum, one of bitcoin’s major blockchain competitors, utilize smart contracts on a regular basis. The system locks funds until specified conditions are met, or until steps have been taken to validate the transaction. These smart contracts are already popular on Ethereum thanks to the fact that the blockchain is designed to be more flexible to use than Bitcoin. Users can easily integrate this coding into their transactions, but it is currently a lot harder to do the same on Bitcoin.

The current smart contracts available on the Bitcoin blockchain are difficult to develop and relatively unusable compared to those on Ethereum. They are stateless, which certainly comes with its own benefits, but it means that conditions for the contract must all be met simultaneously, or they are not met at all. This is why Rubin’s developments are so valuable. They are designed to work specifically with the Bitcoin blockchain technology, making it safer and more user-friendly.

Sapio is built around the concept of CTV – CHECKTEMPLATEVERIFY. This means that when bitcoins are initially mined, you can dictate where and how the bitcoins are spent. With this system, they can only be sent to select addresses, preventing unwanted theft. You can also lock your coins in a “vault”, which provides a greater layer of protection beyond private keys. Even if someone was to get hold of the key associated with your coins, the vault would prevent them from being able to move it.

Although the meetup only offered a preview of Sapio, Rubin intends to make the coding language accessible through his own research organization, Judicia, at a later date. He also plans on extending his developments for smart contracts, making them even more useful for a more diverse range of needs.

Rubin admits that he is unsure of when his full vision for Sapio will be realized. He accepts that in order to function the way he intends, larger Bitcoin changes must occur first. Bitcoin is a decentralized system, meaning that there is no governing body to approve or deny his changes – the majority of developers must agree. This makes the process of any significant change more democratic, but it certainly longer.