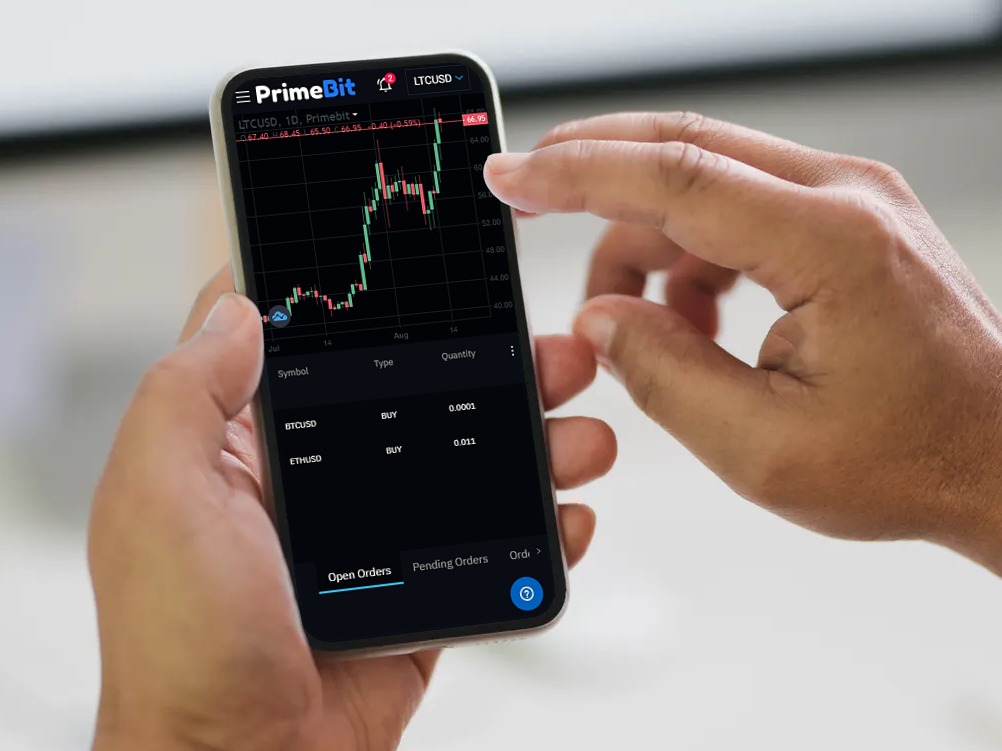 Although Litecoin has never been considered the frontrunner of crypto tokens, it has generally followed the trajectory of bitcoin, the most popular and highest-valued crypto coin. However, this year has seen significant growth for bitcoin, with litecoin struggling to keep up. Although it is falling behind bitcoin, litecoin is still showing a slow but steady increase in value, a trend it is predicted to maintain for the rest of the year.

Bitcoin has gained over 70% in value this year alone. Most analysts believe that this is mainly due to the global COVID-19 pandemic that has seen investors move away from stocks and into safe-haven options. The scheduled halving event in May did not immediately raise prices as predicted. However, the ongoing rally shows that this decrease in supply has undoubtedly had the intended effect on demand. Bitcoin finally traded above $12,000 early on Monday morning, passing a threshold it had been stuck at for some weeks now.

Conversely, litecoin’s value has only managed to grow by 50%, trading at $66.85 on PrimeBit at the time of writing. This firmly solidifies litecoin’s status as “digital silver,” which is worthy in its own right, but unable to keep up with the more valuable gold, which is bitcoin. Although 50% growth for the year is certainly impressive, it highlights that litecoin is not growing as fast as bitcoin, as many analysts predicted that it would, given the broader social circumstances that make investing in crypto currently favorable.

Aside from the unflattering comparisons to bitcoin, litecoin continues to develop and grow in value. There is evidence suggesting that litecoin is experiencing increasing activity, which may help drive the value of the token up. According to analytical data that can be found on Glassnode, the rate of transactions on the native blockchain has been increasing steadily since the beginning of 2020. Current analytics do not predict a crash anytime soon.

Grayscale Investment’s litecoin trust became eligible to trade publicly on Monday, a step that many investors are considering significant. Grayscale also launched a twin fund for bitcoin, which helps to provide greater exposure to the crypto worlds. The litecoin trust has a $4.3 billion cap. It offers investors with limited understanding of the crypto world the opportunity to utilize the trust as a gateway, allowing them to make smart choices.

Litecoin is also gearing up to release its Mimblewimble update, which will provide users with more privacy with their transactions. The concept of Mimblewimble has been around since 2016, which removes transaction addresses from blockchain data. Only the people involved with the transaction have identifying information. This makes blockchain history easier to download and verify, and it provides a higher level of privacy to users. Matthew Dibb, a co-founder of Stack, believes that this future upgrade will increase the number of users on the blockchain and token transactions.