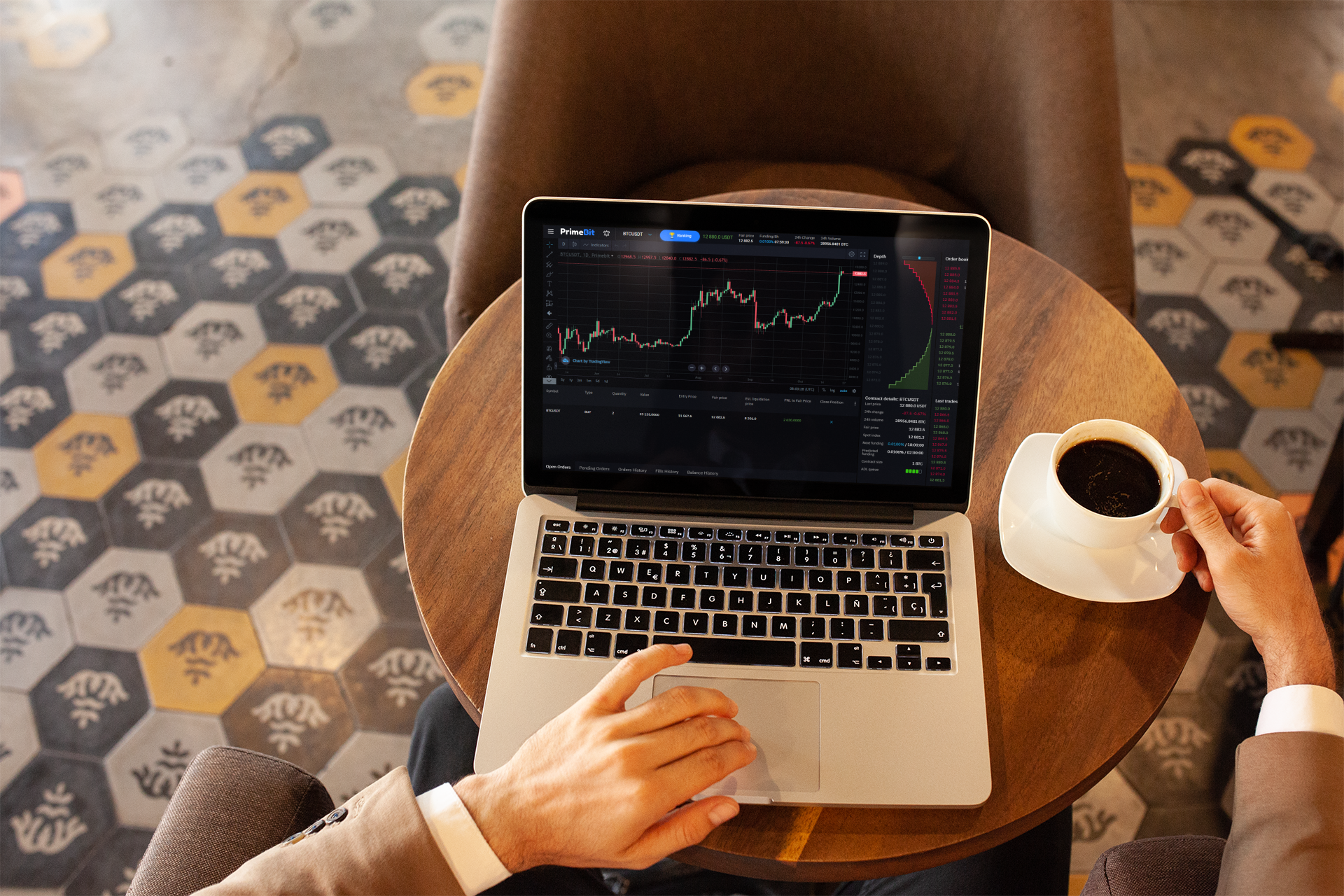 The first week of the PrimeBit Demo Contest is coming to an end. We have recorded an exciting start to the competition as it came along with a strong bullish rally on the cryptocurrency markets amid PayPal announcement to open its doors to crypto payments.

The top traders used high leverage and traded BTCUSDT contracts only. The leader traded intensively and has already made upward of 70 deals. On the other hand, Global Ranking 3rd place holder traded only 10 times so far.

The top five competitors’ returns skyrocketed and crossed the 2000% profit mark in just a few trading days. Let’s take a closer look at their trades.

The PrimeBit Demo Contest leader has generated a 2567.87% return. Account no. 357323 holder uses the maximum 1:200 leverage and exchanges BTCUSDT contracts. This way the trader was able to make three deals with a striking five digits profit of 137,065 USDT.

The best trades on this account also came on October 21. Starting around noon the trader took a long position with several buy orders that resulted in mindblowing profits when the trader closed positions with two big orders for 78 contracts each at the price of 12,747 USDT.

The account holder made the biggest profit on the recent BTCUSDT rally. The trader was gradually increasing the size of bitcoin long position to realize the profit with a big single order of 150 bitcoin contracts at 12,751 USDT on October 21, which gave him a profit of 47,175 USDT.

Finally, let’s take a look at account no. 362454. This trader has made just ten deals which resulted in a 2297.34% ROI. At the very beginning of the contest, the account holder opened a long position of 68 BTCUSDT contracts at 11,436 USDT. The trader closed that position on the morning of October 22, selling the contracts at 12868 USDT. The transaction brought the account holder a stunning profit of 111,433 USDT.

As you can see, you don’t have to invest any money, nor much time to become the leader of the PrimeBit Demo Contest. At the end of the week, at midnight on October 25, the leaders will receive first weekly bonuses. The Weekly Ranking will restart then, and everybody will have equal chances of winning the next side prize again.

Still, with one or two great deals everybody is able to jump to the top of the Global Ranking and win the main prize of 1,500 USDT. Stay tuned!