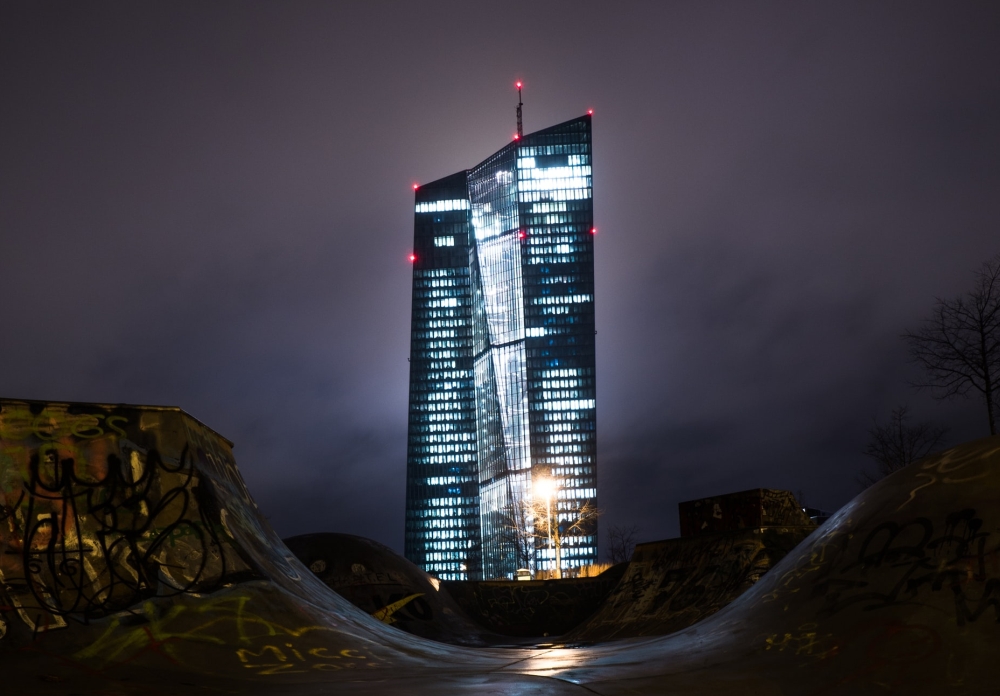 How ECB Working on Digital Euro May Affect the Crypto Markets?

The European Central Bank (ECB) revealed that it started to work on a digital euro currency. The People’s Bank of China has been working on digital renminbi since 2014 and has been in test circulation in four major cities since April 2020.

This is another massive step in the adoption of cryptocurrencies. However, the largest economies working on their centralized blockchains may affect BTC, ETH, and altcoins either way.

On Wednesday, the ECB moved from discussion to exploration of its plans to develop a eurozone central bank digital currency (CBDC) to “complement” the existing monetary system used in the 19 members of the eurozone. Similar to the use of banknotes and coins, the digital euro will likely use a digital wallet kept at the ECB.

The ballooning demand for electronic payments and the growing private sector digital currencies like bitcoin and diem coin (Facebook’s blockchain, formerly known as libra) have prompted the central banks to evolve. The potential launch of the digital euro has been in discussion since the start of the year.

“It has been nine months since we published our report on a digital euro. In that time, we have carried out further analysis, sought input from citizens and professionals, and conducted some experiments with encouraging results. All of this has led us to decide to move up a gear and start the digital euro project,” stated ECB President Christine Lagarde.

The project timeline comprises at least four years, with the investigation and design phase lasting for two years and another two years for the actual implementation. “We need to make sure we do it right,” Legarde said in a Bloomberg News interview.

The COVID-19 pandemic worsened the decline in banknotes and coins usage since 2019. To avoid virus contact, people preferred cashless payments and online purchases. According to Fabio Panetta, a member of the executive board of the ECB, the pandemic affected the way people pay. Buying online is growing, and “the role of cash as a means of payment is declining.”

The central banks of the UK and Japan also expressed their plans to launch their digital currencies.

In March 2020, the Bank of England published its discussion paper on CBDC, asking for comments from the payments industry, academics, professionals, and other interested parties. Although it has not yet decided to introduce “Bitcoin,” a nickname for UK’s probable CBDC, the central-backed digital currency could create new payment opportunities for the citizens and help keep prices and the UK financial system stable.

Japan is a few steps ahead of its CBDC project. In April 2021, the Bank of Japan started its CBDC trials. This phase aims to study the technical feasibility of a digital yen and test its function in issuance, distribution, and redemption. Its first phase, Proof of Concept (PoC) will be conducted for a year, ending in March 2022.

Bank of Japan Governor Haruhiko Kuroda emphasized that some of the drivers for a CBDC include the heavy use of cash in retail payments and the need to execute offline and off-hour payments in times of earthquakes and tsunami.

Meanwhile, China launched a pilot program for the electronic Chinese yuan (e-CNY) in four cities in April 2020. The People’s Bank of China (PBOC) commenced the digital currency program six years ago when it announced its research on a CBDC system in 2014. As stated by a PBOC officer, the e-CNY is a legal tender in China, so no entity in the country can refuse it. One e-CNY is worth one yuan in paper currency, and people using the token can exchange them with each other.

South Korea is trailing behind the CBDC adoption. The Bank of Korea announced that it is seeking a research partner through an open bidding process to explore the practical use of a CBDC in a test environment. The central bank is preparing for the rapidly changing payment settlement system. The pilot program is planned to run from August to December 2021, stretching to a second phase the following year.