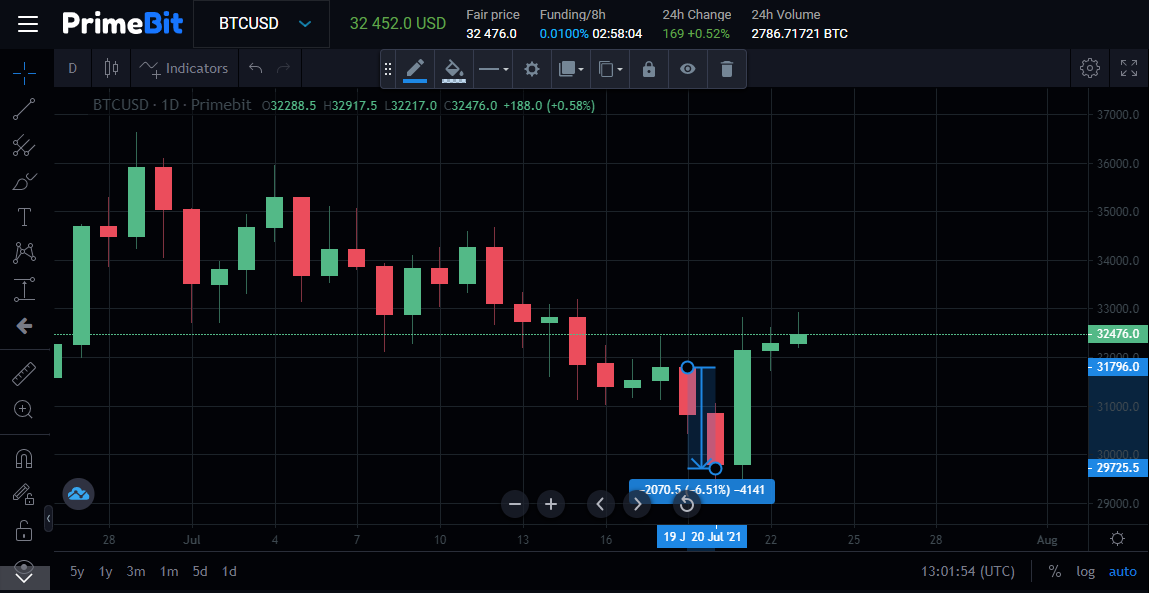 Bitcoin, Ethereum Bounce Back after Dropping Delow $30k and $1,800

The cryptocurrency market had been in a slump for the past few weeks. Although maximalists are on full pump mode generating ideas and reposting bullish news, the investors seem very cautious with cryptocurrencies.

The side drift seems to push the assets lower with every week. That’s why bitcoin and Ethereum holders had a tough time when the two major currencies dove by 6,51% on Monday and Tuesday.

With bitcoin and Ethereum dropping below $30k and $1,800 respectively. However, Bitcoin has managed to bounce back from its recent low of $29,305 gaining an impressive 7.86% on Wednesday.

Ethereum followed the trend this time. ETHUSD drop was even deeper as the token’s price dived as low as $1,719, and has bounced back by 21.4% since then trading around $2,060 on PrimeBit at the moment.

Once again Elon Musk came to the rescue. During a public online chat with Twitter founder Jack Dorsey and VC investor Cathie Wood, he said Tesla and SpaceX plan to hold on to BTC, as well as reassured that the car manufacturer should resume accepting bitcoin as soon as the mining becomes greener. 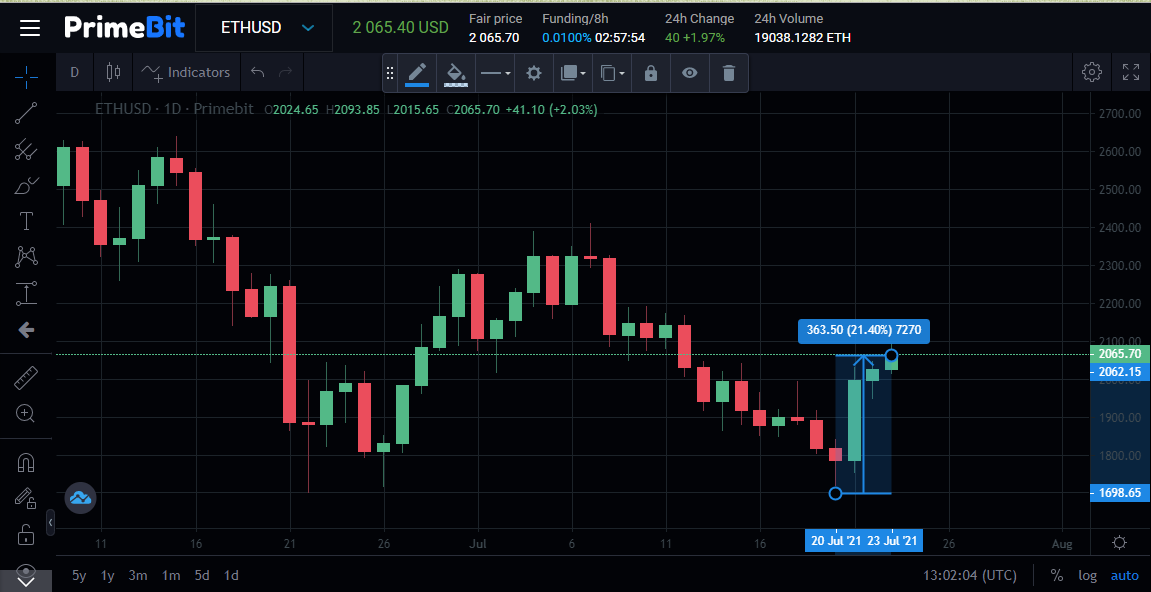 Even as an early investor in bitcoin, Allison Wood understands how space has changed drastically over the years. She’s spoken before about bitcoin’s own rules-based monetary policy but today she touched on recent inflationary concerns with ARK saying that deflation is likely to emerge over time.

Twitter and Square CEO Dorsey has been a consistent supporter of Bitcoin. Dorsey highlighted a few of his projects dedicated to a more decentralized future, including Square’s upcoming self-custody hardware wallet and Bluesky, a project to develop an open and decentralized social media platform.

Now when we know that Elon confirmed again “I pump but I don’t dump” the cryptocurrency market situation is even more interesting. Make sure you trade with PrimeBit during this exciting time. 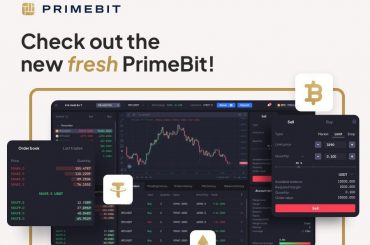 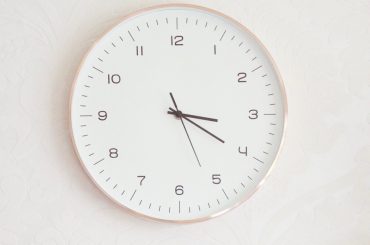 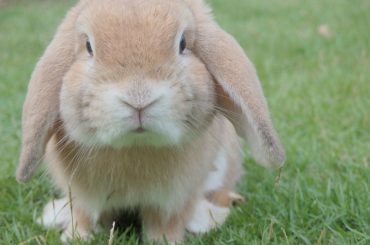 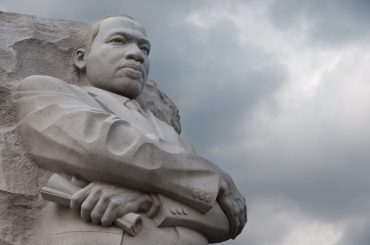