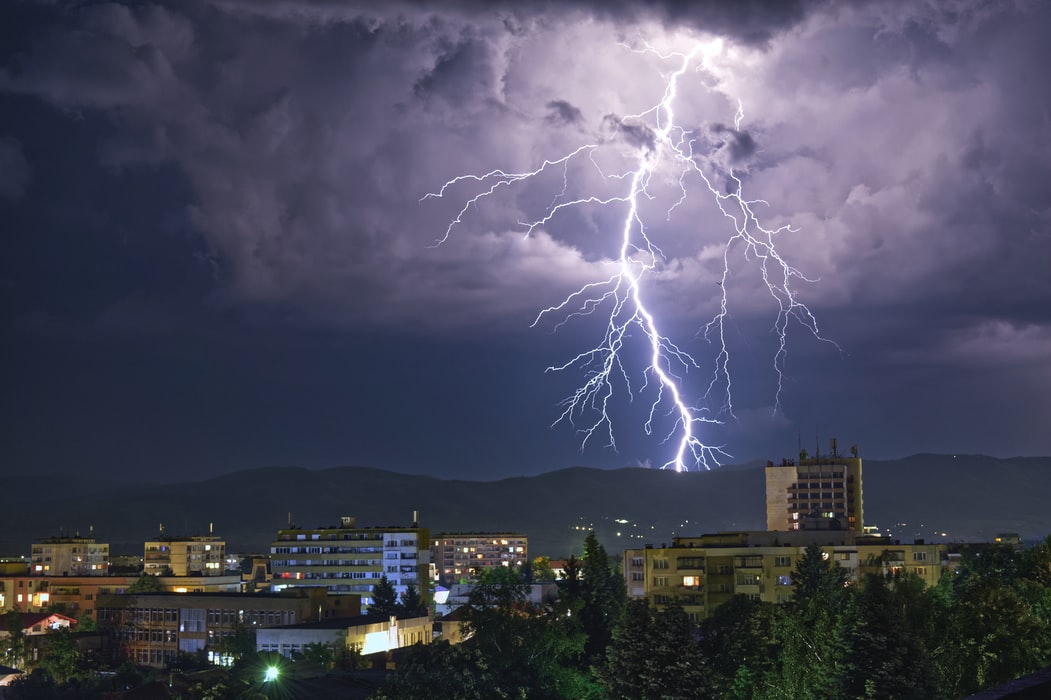 PrimeBit is introducing Lightning Network (LN) transfers. You’ll be able to pay in and pay out your BTC instantly for free! And yes, the cost is 0. You can enter the market at any time and place the most profitable order. If you haven’t heard about LN before, you might be surprised. Let me explain to you how it works.

First of all, here’s a comparison of the transaction fees and confirmation times for the payments made directly on bitcoin’s blockchain and using Lightning Network.

Bitcoin is a network focused on providing top-notch security of wallets and transactions. The trade-off is that the blockchain can support only a limited number of transactions per second (TPS). With the BTC adoption increasing, the cost and time of transfer are growing, exceeding $50 per transaction in peaks, exactly when most people would like to move their assets.

While the Bitcoin network has been working great, there are several hard limits to its uses. The BTC blocks are generated around every 10 minutes, and each can carry approximately 500 transactions. This makes it a scarce resource, and the transaction fees and time spike when many people want to exchange BTC.

High transaction cost is problematic, especially for users who often move small amounts of their bitcoins around. Lighting Network (LN) is a scalable second layer solution for bitcoin that solves this problem.

Why Bitcoin needs LN as a “plugin”

Cryptocurrencies change over time to adapt to the larger scale. However, for systems as big as Bitcoin, with capitalization exceeding $600 billion at the moment, and even higher than $1 trillion at all-time highs, reaching consensus among all the users for an update is almost impossible. On the other hand, hard forks are often controversial.

The Lightning Network is an ingenious solution to Bitcoin’s scaling problem. The LN brings in off-chain transactions. The tokens are sent over a network of nodes. These nodes can be used for microtransactions or larger transfers. If the number of users on the blockchain increases in time, more people will use LN because they won’t have to wait hours before their transaction goes through!

Bitcoin is the latest cryptocurrency by market capitalization. It has many users, which makes it very difficult to agree on a significant upgrade without a hard fork. That’s why the LN improvement for the bitcoin network works as a “second layer solution.” Think of LN as a plugin or extension to the primary Bitcoin protocol (or other cryptocurrencies, e.g., Litecoin).

The goal is to perform BTC transactions super fast at minimum cost. The solution is simple. LN allows sending and receiving bitcoins without recording every transaction on the blockchain. To do it, you simply plug in a layer two LN network with its nodes.

Once you open a channel between two wallets, you exchange BTC very fast using the LN smart contracts. The transactions within an open channel are practically instant, as they don’t need block confirmations to be executed. At any time when the channel is open, the sides can close it and write the current state of transactions to the blockchain.

The power of the LN solution lies in its local implementation. The second layer can revolutionize bitcoin usage, keeping the main network intact. No forks are necessary. A part of BTC owners can use the LN without affecting the blockchain and the tokens of other holders.

This is especially important with the growing capitalization of the leading cryptocurrency. Such an extensive system needs stability.

While large transactions where the fees of $20, $30 don’t matter may still be performed traditionally, directly on the blockchain, BTC users have an option to choose LN.

Additionally, when three sides (A, B, C) have a channel open, A can send funds to C via B, staying 100% anonymous.

While the wallet owners who open a channel still need to pay a standard transaction fee, they can make countless transactions for free within the channel. Additionally, when LN networks (or similar solutions) are used more for small transactions, the block space can be used more efficiently for opening and closing channels.

That’s exactly what we do in PrimeBit. We open transaction channels for our customers and let you use them for free. I hope you’ll like our new feature. Remember, using LN you can save a lot on your cryptocurrency transaction fees. And you can fund your account in no time, grabbing the trading opportunity on the spot.