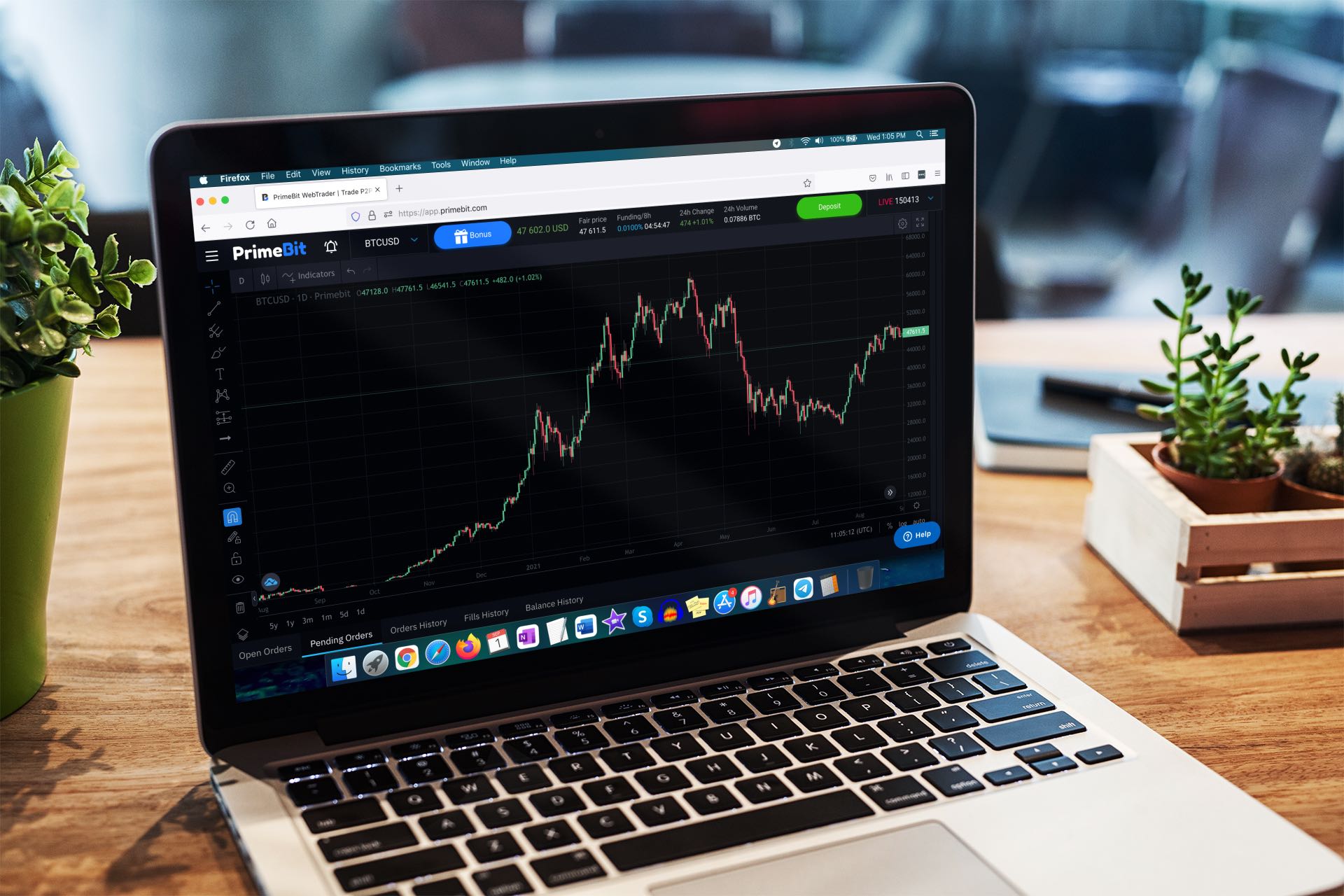 Positive mood surrounds bitcoin. But, the largest crypto by market cap failed to cross the $50,000 psychological barrier once again. 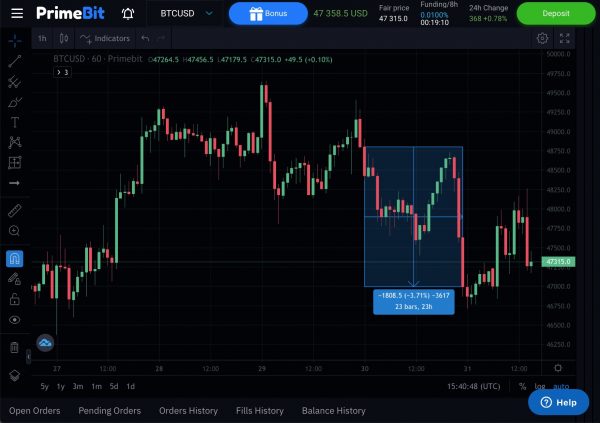 On Tuesday, BTCUSD closed at $47,129.5 with a 1.03% increase intraday. Despite a lackluster performance in the past few days, analysts believe a further upside could happen as bullish indicators spring from many directions.

Bitcoin illiquid supply refers to coins that are held outside exchanges. These coins belong to the circulating supply, but are not available for selling or trading. High BTC illiquid supply could create a supply crunch when demand goes higher, potentially boosting BTC prices.

Meanwhile, El Salvador is preparing for its nationwide non-mandatory adoption of bitcoin in September. It will be the first country to use bitcoin as a legal tender (alongside USD). According to President Nayib Bukele, their bitcoin adoption will allow 6.5 million El Salvadorians to use bitcoin to pay for goods and services and facilitate easy and cheap remittances. El Salvador’s Legislative Assembly passed the first-ever Bitcoin Law last June 8, 2021.

BTCUSD is up by 60% from the July low. Huge price moves could begin anytime soon. So follow PrimeBit’s BTCUSD charts and don’t miss any opportunities.

These are exciting times to trade crypto.