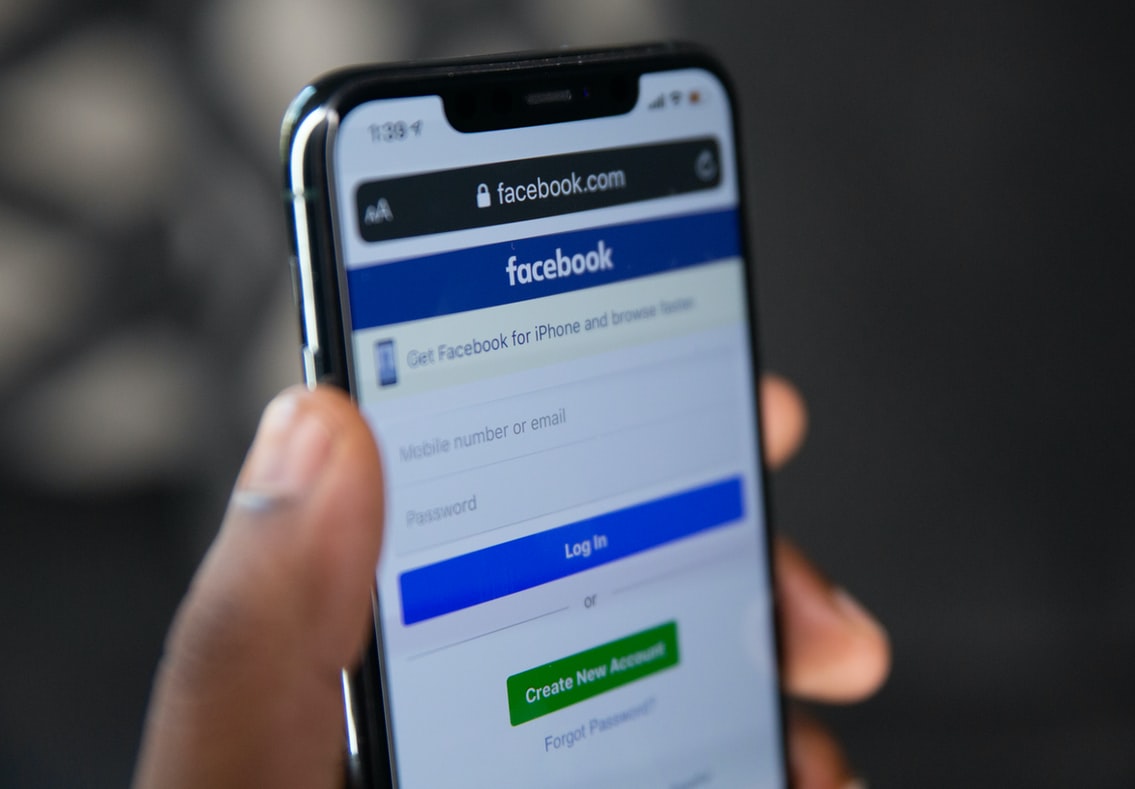 Facebook’s Up Today, But Will it Recover?

Facebook has had a difficult time recently. Whistleblower allegations regarding Facebook’s failure to disclose its anti-hate speech and misinformation policies sent the company’s stocks tumbling.

To add insult to injury, on Tuesday, Facebook, WhatsApp, and Instagram were all down for six hours due to a network outage. Yesterday’s stock price plummeted by 4.83 percent.

Today things seem better, and FB.US is +1.14% at the moment, as many investors decided to buy low the social network’s stock.

“A faulty configuration change” that lasted nearly six hours prevented over three billion users from accessing Facebook Inc’s social media and messaging services like Instagram, WhatsApp, and Messenger. A blog post made by the company late Monday said that configuration changes were made “on the backbone routers that coordinate network traffic between data centers that caused issues which interrupted communication.” Though there was no specification on who executed the changes and whether it was planned, Facebook Inc. confirmed that the disruption to the network traffic affected the way their centers communicate that halted their services.

They did apologize for the hassle and interruption brought to people and companies around the world that relied on their services for personal and business-related communications.

Web monitoring group Downdetector regarded Facebook’s outage to be the largest ever tracked. It is the company’s worst service outage in over ten years. This is already the second blow to the social media leader after a whistleblower on Sunday accused Facebook Inc. of giving priority on profit over clamping down on misinformation and hate speech.

It surely did damage to businesses that made Facebook Inc.’s services their means of communication. More importantly, the outage brought potential changes to the stock market and the company’s investors.

With most of Facebook’s revenue coming from digital advertising, and with all advertising across all the platforms affected deemed useless during the long-hour outage, it may have caused the company a lost revenue of as much as $100 million. As per an analyst’s forecast, if the outage lasted a day, it could cost them almost a half-billion dollars.

The Nasdaq Composite Index (COMP, -2.14%), which was down 2.4% last Monday, as social-media giant Facebook Inc. (FB, -4.89%) fell nearly 5% on the session, which brought the technology-laden index to 7.3% from its Sept. 7 record close, according to data from Dow Jones Market. A market technician typically defines correction as a drop of at least 10%, but not more than 20%, from the recent peak.

Should investors worry about this development? When you look at it from a macro perspective, the outage will likely be more of a reminder of the essence of the platform to all its advertisers and users than it will negatively affect the company. Also, several hundred million dollars loss seems nothing compared to the expected revenue of $143 billion from the company next year.

For most companies, a $100 million loss in revenue can already be a significant concern; however, for Facebook, for now, it is a drop where investors will mostly shrug off.

Regardless, investors must still keep a keen eye on the long-hour outage and its effects on the market. It can possibly scare some of Facebook’s company partners and will lead to some unforeseen hurdles.

While this outage can affect Facebook and its partner companies, they assured all users that there was no evidence wherein the user data was compromised for the duration of the downtime.