Oil prices may reach $90 per Barrel as Supply Tightens

The international benchmark, Brent oil, is now trading $85 per barrel, its highest since October 2018. Meanwhile, the U.S. oil benchmark West Texas Intermediate has its highest since 2014 as global traders gear up for a higher level of consumption amid this global energy crisis.

You can trade USOIL, UKOIL, NATURALGAS, and other commodities on PrimeBit. Go to the webtrader and search for an asset. 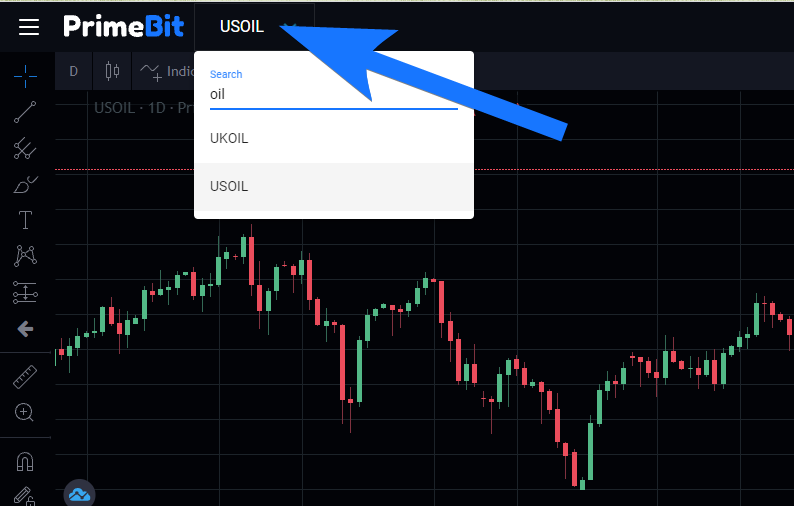 Oil prices trading were at $79.19 a barrel as of last week of September, and as the industry is still recovering, having the prices lowered at the end of the year might not be feasible.

In a note, analysts at Barclays said “A persistent supply deficit is leading to an even tighter oil market.” They added that the Organization for Economic Co-operation and Development (OECD) inventories might be at the lowest level of demand cover in decades at the end of the year.

American multinational investment and financial services company Goldman Sachs envisioned the contract hitting $90 by year-end as the oil demand continues to recover. Goldman added that the deficit for supply and demand is more extensive than expected, describing the impact of the global crisis to be faster than its ‘above-consensus forecast’ with international supply remaining to be short of its below-consensus forecasts.

The Organization of Petroleum Exporting Countries and members are slowly returning supply to the global market. The group sticks to the agreed plan by adding 400,000 barrels of daily supply in a month. However, they can start doubling the daily supply of 800,000 barrels, considering the pressure from vital consumers like the United States, India, and China.

The pandemic has forced most US oil companies and OPEC to drastically cut production, leading to most of the supply being offline.

Goldman also emphasized that hurricane Ida has offset OPEC+’s production ramp-up since July, while non-shale production and non-OPEC+ continue to disappoint. In early September, Hurricanes Ida and Nicholas swept through the US Gulf of Mexico, leading to damages in pipelines, processing hubs, and platforms resulting in the shutdown of most offshore production for several weeks.

In terms of demand, Goldman added that risks were ‘squarely’ changed to the upside during the winter, as the global gas shortage will increase oil-fired power generation. They, however, flagged that the potential new virus variant could weigh on demand and a faster ramp-up in the production of OPEC+ that can alleviate the projected deficit.

Oil also gets a boost amid the rally on natural gas prices, which could start utilities to switch to oil from gas. While the demand surely is slowly recovering with the wide-scale rollout of COVID vaccines, however, the supply remains to be low and in peril.

As per Goldman Sachs, the situation and deficit forecasts will set the stage for oil inventories to reach the lowest levels since 2013.

Higher oil prices can get even higher, which could eventually lead to higher gasoline prices. The surge of energy costs across Europe and Asia could mean a risk of more supply cuts, while some investors bet the prices have much further to run.